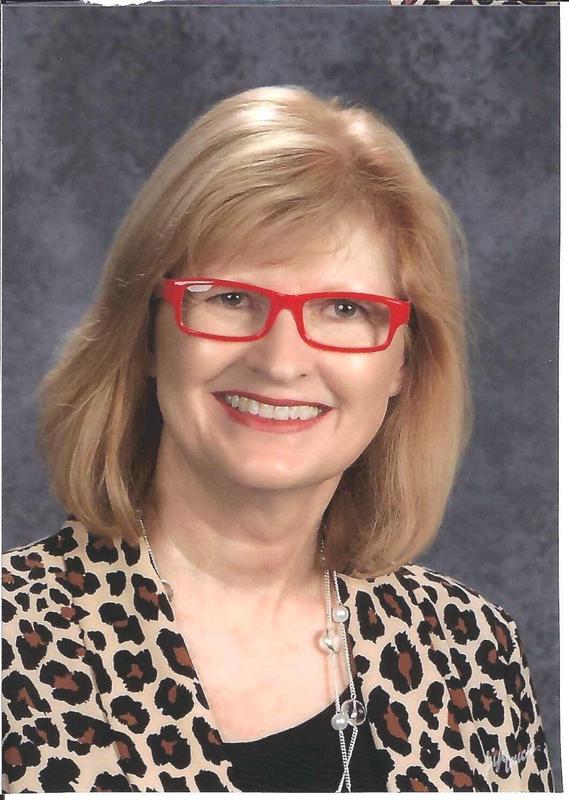 For nearly three decades, Johnson has inspired the love of history in hundreds of Elkhart Elks.

Johnson said she began her career teaching fourth grade for six years, then moving down to third for 11 years before being moved to fifth grade, where she taught for the last 12 years.

“Fifth was my all time favorite, which is kind of funny, because I wanted fourth so desperately,” Johnson said. “When they moved me to third it took me until around Thanksgiving to really like it and then by Christmas I had fallen in love. My best friend was the principal, and when she moved me to fifth, I was like, ‘No. No, no, no, no. What if they talk back to me?’ She said, ‘You’ll be fine.’ I had my Sunday school class pray for me all summer long because I did not think I could do it. But in the first class on the first day, I had already taught five or six of my students and they all came in and were polite and I immediately fell in love with fifth grade.”

Starting at the beginning of our United States history when school starts, Johnson said she typically got through World War II by May, using funny sayings and stories to help it all make sense to her students.

“I taught a broad overview, trying to give them something they can connect history to,” Johnson said. “They get it all again in eighth grade. Developing a love of this country, the founding fathers and the basic principals that our country is established on, that’s what I try to get through to my students.”

Johnson said the battles seem to impact the students the most. They especially enjoying the reenactments.

“Kids will listen to you intently for 44 minutes, if they know that the last minute they are going to get to pretend to die on the floor,” Johnson said. “You would think it would be just the boys, but the girls enjoy it just as much.”

Since Johnson herself favors George Washington, she paid special homage to him and the founding of our nation.

“He was such a man of honor and courage, and he was a man of God,” Johnson said.

Johnson said the kids also love talking about the Liberty Bell and that its inscription is actually a scripture from the Bible.

When she wasn’t teaching, she would read and take vacations, including trips to Williamsburg, Virginia, Washington, D.C., to continue her own history education.

“I’ve always loved America and its history,” she said.

There are things about the job that Johnson won’t miss, but she will miss the students.

Johnson and her husband, Steve, own Gum Creek Ranch. In her retirement from teaching, Johnson said she plans to help her husband work their ranch, spend time with her family, travel and has a new job she thinks she’ll enjoy.